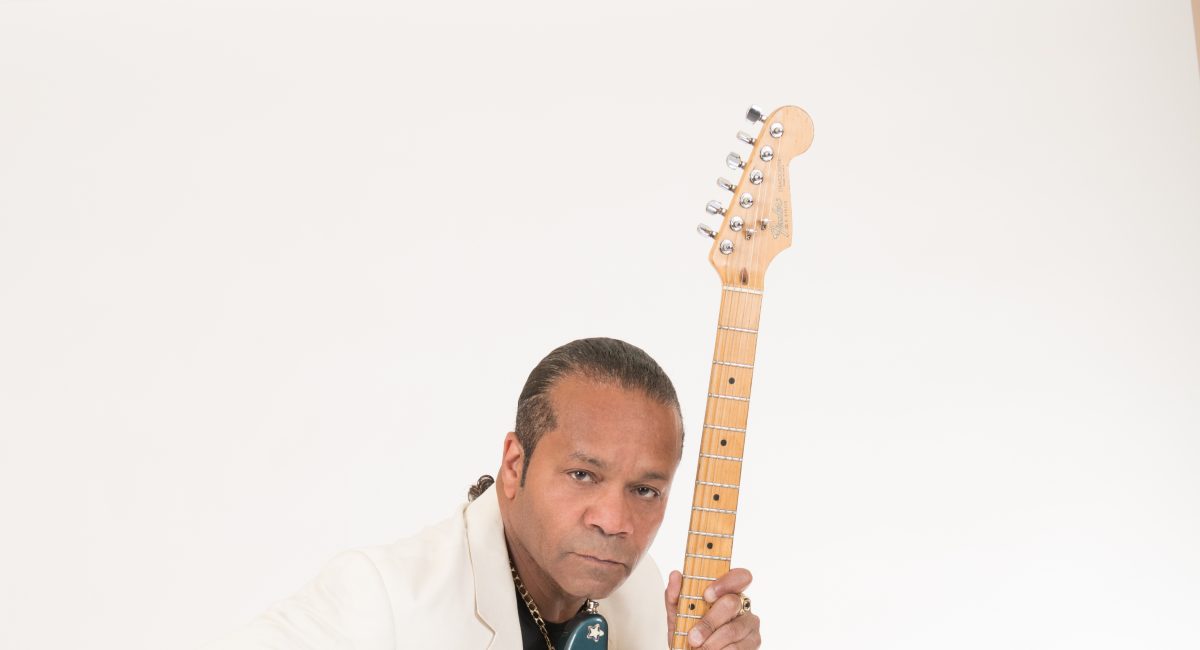 Vance McKenzie was born in Montreal, Canada. He grew up in a musical family where his mother managed the legendary jazz club Rockhead’s Paradise. Vance joined his mum at work and he met some of the superstar performers such as James Brown, Patty Labelle, Dizzy Gillespie and Sammy Davis Jr.; all these artists inspired Vance to get into the music and entertainment business.

Over the years, Vance performed in high-schools and shopping malls throughout Montreal where he developed his vocal and guitar skills. Because of his efforts, a promoter in town approached Vance to open up for the Bar-Kays. During that show (B. B. King’s) manager was in the audience and offered him a gig as the opening act. While on the road Vance was asked during his tour to perform guitar with Pete Townsend (The Doors). In Indonesia he jammed with Klaus Meine (Scorpions) and world-wide with many more established bands.

His musical career has taken him across the globe where he has toured in China, Korea, Indonesia, Bahrain, Dubai and Oman. He has also been featured as a special guest throughout Europe. Most recently he travels frequently to Los Angeles performing with the Dazz Band and Evelyn “Champagne” King.

Quality Records, the multi-national label, signed Vance to produce three albums which were distributed around the world.
Vance and his band Something Extra were nominated for best R&B and Soul recording at the Juno’s. He has also been a driving force in the North-American music industry and continues to inspire young and upcoming artists.