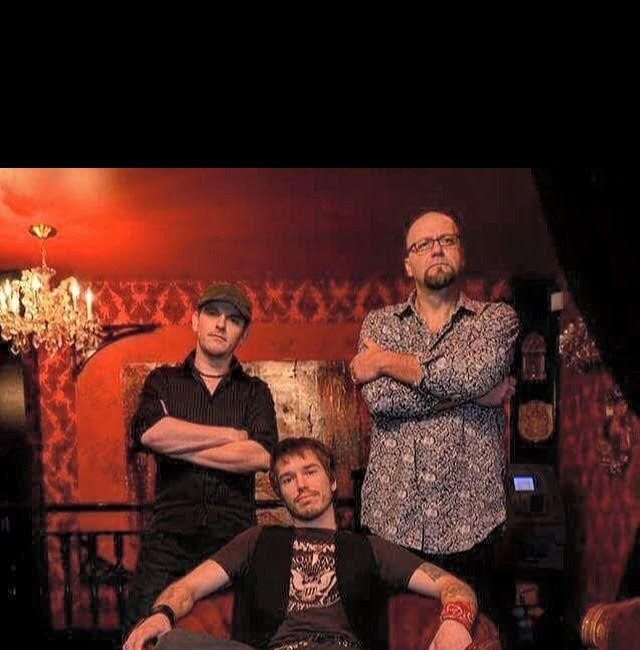 Rebel Hero is an Alternative Pop/Funk Rock band from Toronto Canada. If you like Lenny Kravitz, Jeff Buckley, RHCP, I Mother Earth, Black Crows, and Winery Dogs, then you’ll find something special in Rebel Hero. Since their inception in 2012, RH has been featured on 94.9 The Rock’s Generation Next, CBC’s televised coverage of the Sochi Winter Olympics, and Humber, York, and Ryerson University Radio. They opened for the late Bobby Keys (Rolling Stones saxophonist) at the Sound Academy and shared the stage with other legends such as Dan Baird (Georgia Satelites), Michael Webb (John Fogerty) and Robert Kearns (Lynryd Skynryd). They have played feature slots in two of Toronto’s most coveted music festivals, Indie Week and NXNE, and they worked with Mike Turner (former guitarist and founding member of Our Lady Peace), who stepped in to produce a debut EP for the band. The EP’s title track, “Superstar Junki”, went on to capture the attention of critics at Canadian Music Fest, making it to the top five out of thousands of song submissions. Live, the band is simply not to be missed. Musicianship, catchy hooks, danceable rhythms, and the right amount of heart and soul make an Rebel Hero show a must see.